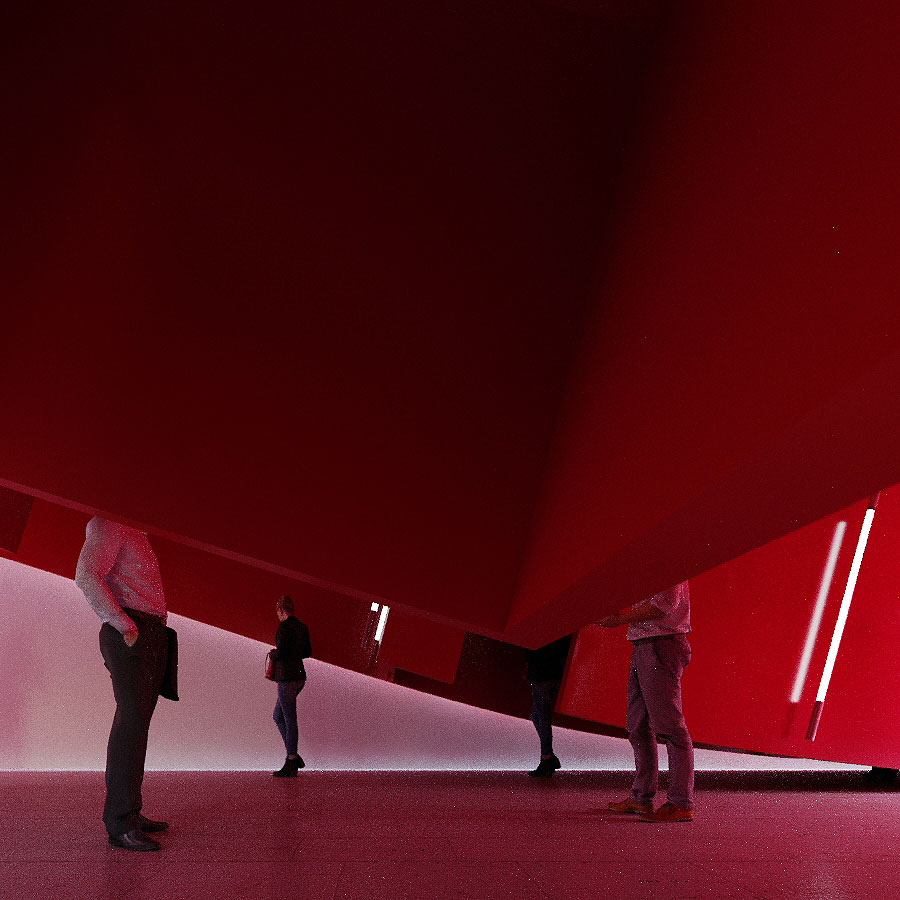 The architectural studio ENND was founded in 2006 by two Belgrade architects, Ela Nešić and Danilo Nedeljković. The concept behind their studio is to embrace a creative approach through original ideas and techniques in architecture and construction.

The studio portfolio presents numerous examples, from interiors and reconstructions, to large individual projects and collaborations with other colleagues and offices.

ENND have received acclaim for their work with several awards and been recognized in international and domestic competitions and exhibitions.Examples of their projects have also been published in architectural journals, international publications, web sites as well as represented on a large number of exhibitions.